Since 1887, Mojave Cemetery has been performing burials in the historic town of Mojave, California. Mojave was officially established by the Southern Pacific Railroad in 1886 and served as an early transportation hub.  With its plentiful gold mining, railroad and wagon routes, including the 1884 Twenty Mule Team Borax Wagon route, Mojave was a bustling community.

On March 11, 1940,  Mojave Cemetery was deemed the Mojave Public Cemetery District by the Kern County Board of Supervisors. The District has had several managers through the years, most notably is Nellie Murphy.  Ms. Murphy was hired in June 1973 and is credited with investigating the grounds & scattered records in an effort to compose accurate burial & Pre-Need records and create the maps we currently use today.  In February 1977, anticipating the acquisition of the California City Memorial Park, the District petitioned the Kern County Board of Supervisors to change the District’s name to East Kern Cemetery District. The board approved the change in February 1977.

The Mojave Cemetery has eight acres for interments and is located at the western border of the historic Mojave Air & Space Port (a former Marine Corps Auxiliary Air Station (MCAAS) from 1941-1947). 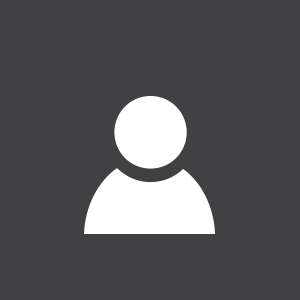 No upcoming burials at this time.